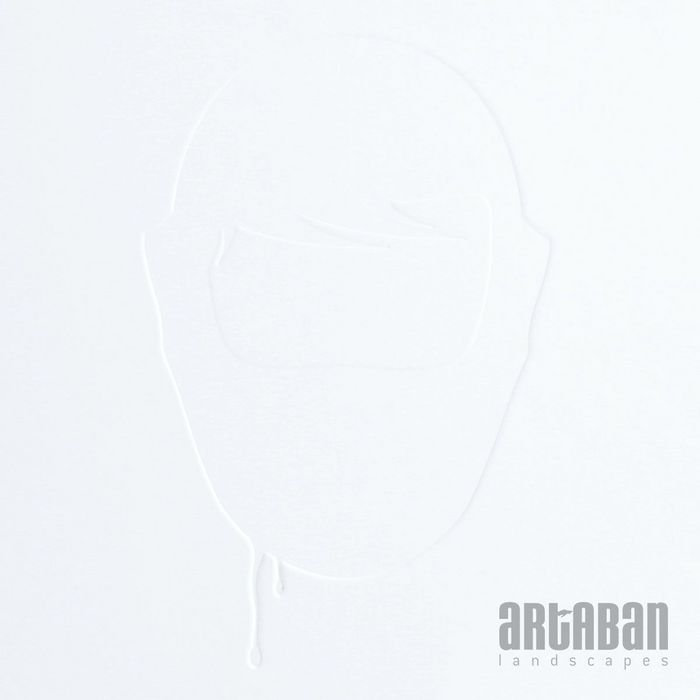 Their first album, called “Landscapes” was released in 2008. Some critics favourably described it as a
cross between Röyksopp and Boards of Canada.
After numerous concerts (among others as support for Modeselektor, Apparat, Foals, Wax Tailor, Sebastien Tellier, M83), a multitude of remixes and collaborations for movie soundtracks, Artaban are finally back with their second album, called “Flow”. ... more

Bandcamp Daily  your guide to the world of Bandcamp

Featured sounds from Fly Lo and Ahmed Idris, plus Mother Nature hops on to drop off new project